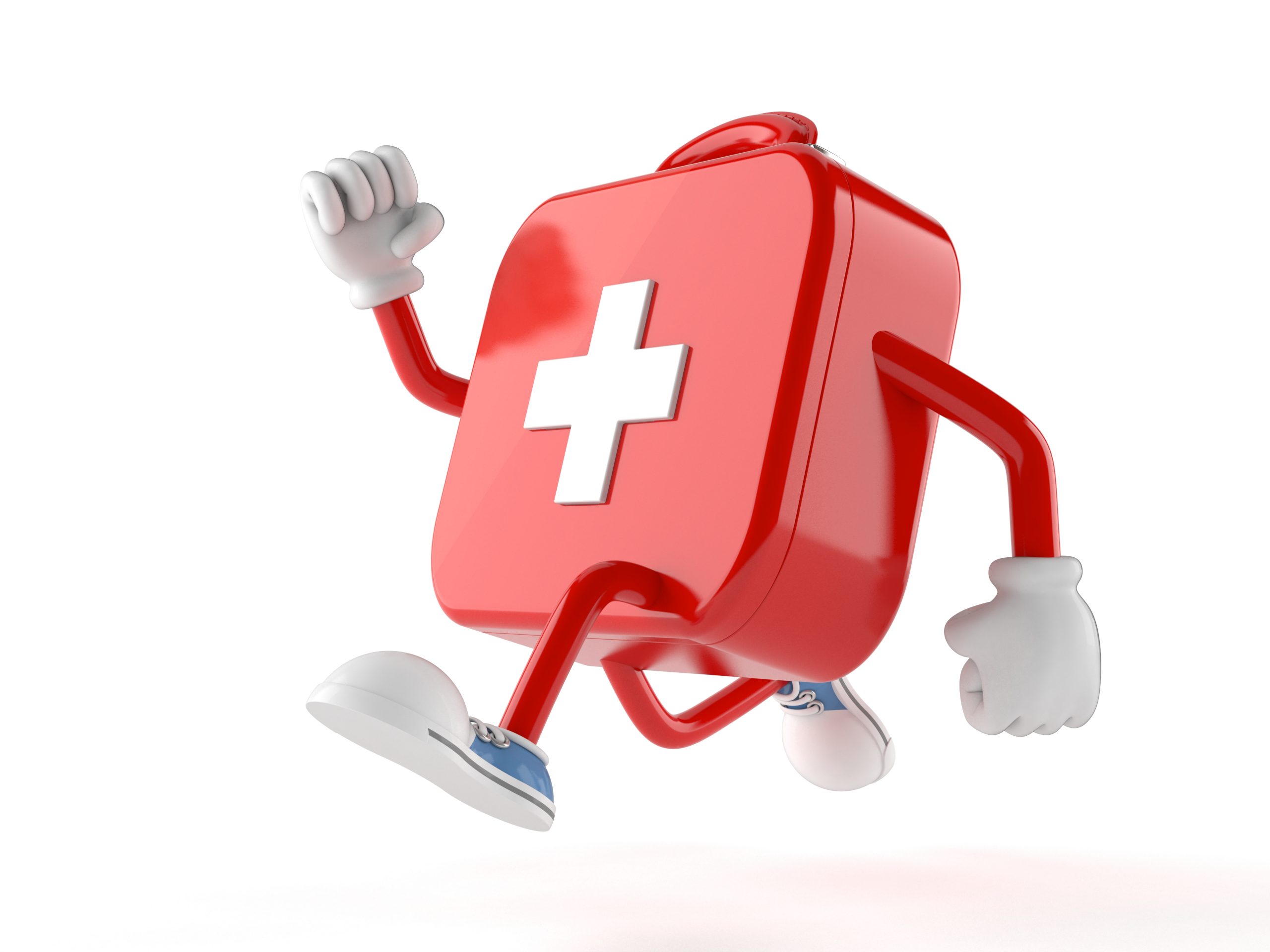 “I am Head of Rugby at Ilkley RFC. This season saw our 7s team qualify for the National finals at London Irish vis Olney.

On the day we had to rely on the tournament cover due to finances. This transpired to be a stroke of luck, as we were adopted on the day by Andy Spaak. He managed in this time to rectify a couple of players that had reoccurring injuries and even became our match cover. Andy’s professionalism and enthusiasm was a credit to him and I have no doubt assisted us on the day to qualify for the national finals at Bath. The next shock was that as he also had enjoyed the day, he volunteered to attend as our cover for the finals. This turned out to be a fairytale ending and the newly formed relationship saw Ilkley lift the total as the only Club side in the event.

Since this day Andy has even covered a Tuesday night session at Ilkley when he was just passing through, coinciding with our own medical covers absence – the 7s lads welcomed him with open arms. He will always have a place in Ilkley now; thank you Andy.”

Shockwave Therapy Benefits: Why You May Need This Non-Invasive Treatment

A Runners Guide to Osteopathy